The Myth Of Dying

The Myth Of Dying 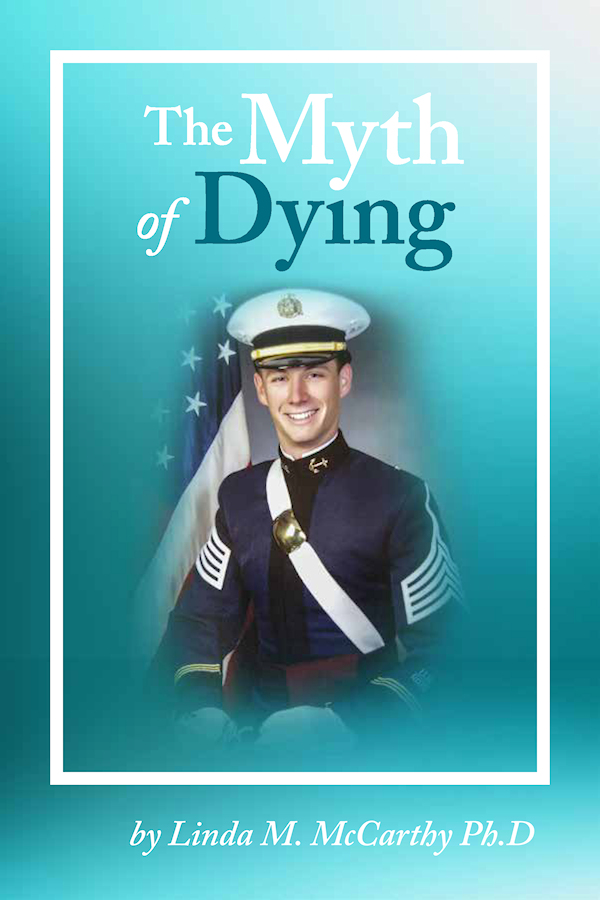 For as long as I can remember, I felt the reality I was born into was larger—that there was more to life than my limited physical body could detect. As a child, I didn’t have the cognitive ability or the language to truly understand why I felt that way. All I knew was that there had to be something more than what my senses were perceiving. There was more than what I was being told about the nature of my life. I was a child living in the prevailing stories of my current family beliefs, but still felt that something was amiss. The questions I had back then remained until a few years ago. Why is it that the answers I sought were so elusive, and yet so familiar?

Early in my life, I was raised in the Catholic religion and recall the constant reminder by clergy that I was born a sinner. This message was drilled into the congregation’s psyche. It convinced me that if I were a good little girl, I would go to heaven after I died. If I misbehaved, then after my death, I would forever reside in an evil place called hell. I would dwell with a devil robed in red, with horns and a pitchfork, pleased to torment the souls rejected by God. So, I fulfilled the tedious duty of going to church with my parents and siblings (as a child I had no choice), and searched for a false sense of security that I might be granted a pass to everlasting life. Like other churchgoers, I put my faith and hope into the hands of the priests. The experience I had is a common one. Many people gave power to religion, believing it held all the answers, even if they didn’t make logical sense. It was all about having ‘faith.’ Years later, and after many experiences with death and grief, I awoke to the realization that I was the only one who could control my destiny and my relationship with spirit—not someone vested in attire sanctioned by the Vatican. I invite you to join me in challenging the Western cultural views of death and survival of consciousness that so many of us grew up with by presenting my own valid evidence. There is not just one myth about death—there are many. This book—my story and mission—dispels those long-standing myths.

Get this book today on AMAZON